June 17, 2022
Press ReleaseCommunity
ST. JOSEPH, MI - Sculpture, photography, and puzzles (yes, puzzles) will be featured in all four Box Factory for the Arts galleries beginning July 22. An opening reception on Saturday, July 23rd, will have a cash bar with special cocktails and light snacks by Kate and Joe Ulrey as well as live music by Hickory Creek Revival, musician members of the Willey family. The reception which is free and open to the public will be from 5:30 to 8 p.m. Exhibits close on September 10.
IN THE WILLIAMS GALLERY
On exhibit in the Williams Gallery is the artwork of Detroit sculptor Foster. Willey. The exhibit represents an overview of the past twenty years of Public Art and Commission work including documentation, models and drawings. Also on display are a series of small sculptures reflecting the artist's interest in the figurative, architectural ornament, and the early modernists.
"Utilizing negative space to create forms that express both mass and transparency have been the focus of many of my sculptural investigations," said Willey in his artist statement. "These formal concerns inform the symbolic content of my work, which often involves the search for something archetypal, innate, and universal. As a sculptor I am very interested in the built environment. Public Art and large-scale sculptures are exciting fields because of their range of expression and impact on our surroundings and the experience of daily life."
Foster has participated in numerous design settings including large-scale projects throughout the State of Minnesota where he worked for more many years. Since moving to Detroit with his wife Valerie, he has completed commissions for the City of Oak Park, MI and Pincanna in East Lansing MI.
Originally from St. Joseph, Foster is the son of Barbara Willey and the late Foster Willey. He received a B.F.A. from Grand Valley State University and expanded his education at Andrews University where his mentor was British sculptor Allan Collins.  He also attended the Naguib School of Sculpture in Chicago where he worked with Egyptian sculptor Mustafa Naguib.
IN THE WHITLOW GALLERY
The jigsaw puzzlers at the Whitcomb Senior Living Community Center have prepared a one-man show of about 45 framed puzzles based on the artwork of Detroit folk art painter Charles Wysocki.
"American Folk Art painting is in a class of its own and in these unusual works of art, Wysocki has given the common man visions of a new country bursting with immigrant energy to build a new nation," said Lou Deshantz, who coordinated the Whitcomb puzzle exhibit.
Lou will speak at the opening reception about the Whitcomb puzzle group and their quest to update the Whitcomb's aging collection of jigsaw puzzles by purchasing puzzles of several renown American Folk Art painters. He also will announce how those who love puzzles will have the opportunity to obtain one of the framed puzzles on exhibit at no cost at the close of the exhibit.
IN THE RIVERWALK GALLERY
"thru the lens," an exhibit by photographers of all ages will be in the Riverwalk Gallery. Photographers entered their work in the categories of people, still life, animals or landscape. The exhibit is judged by local photographer Tom Tackett.
i
SKY LEVEL GALLERY
"This is Puzzling," an exhibit by Berrien Artist Guild members, will be in the Sky Level Gallery. This fun exhibit using puzzles as the theme for individual and/or collaborative work was inspired by the puzzlers' group from the Whitcomb Senior Center. A prize will be awarded to the best use of media done as a collaboration.
For more on Foster Willey, visit his website at www.fosterwilley.com
For more on this and other Box Factory events, visit the Box online at https://boxfactoryforthearts.org or on Facebook at https://Facebook.com/boxfactoryforthearts 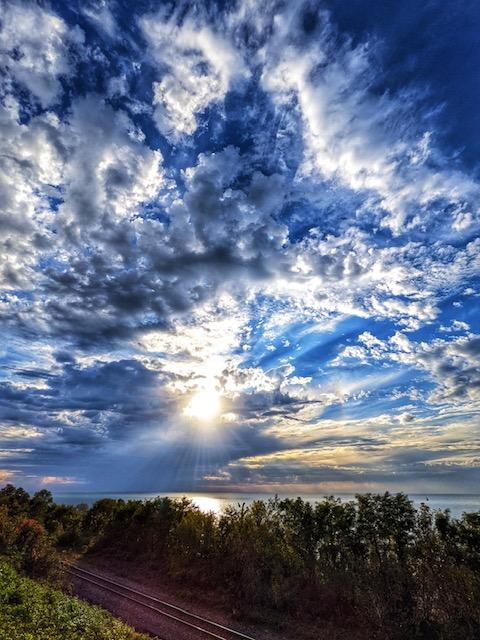 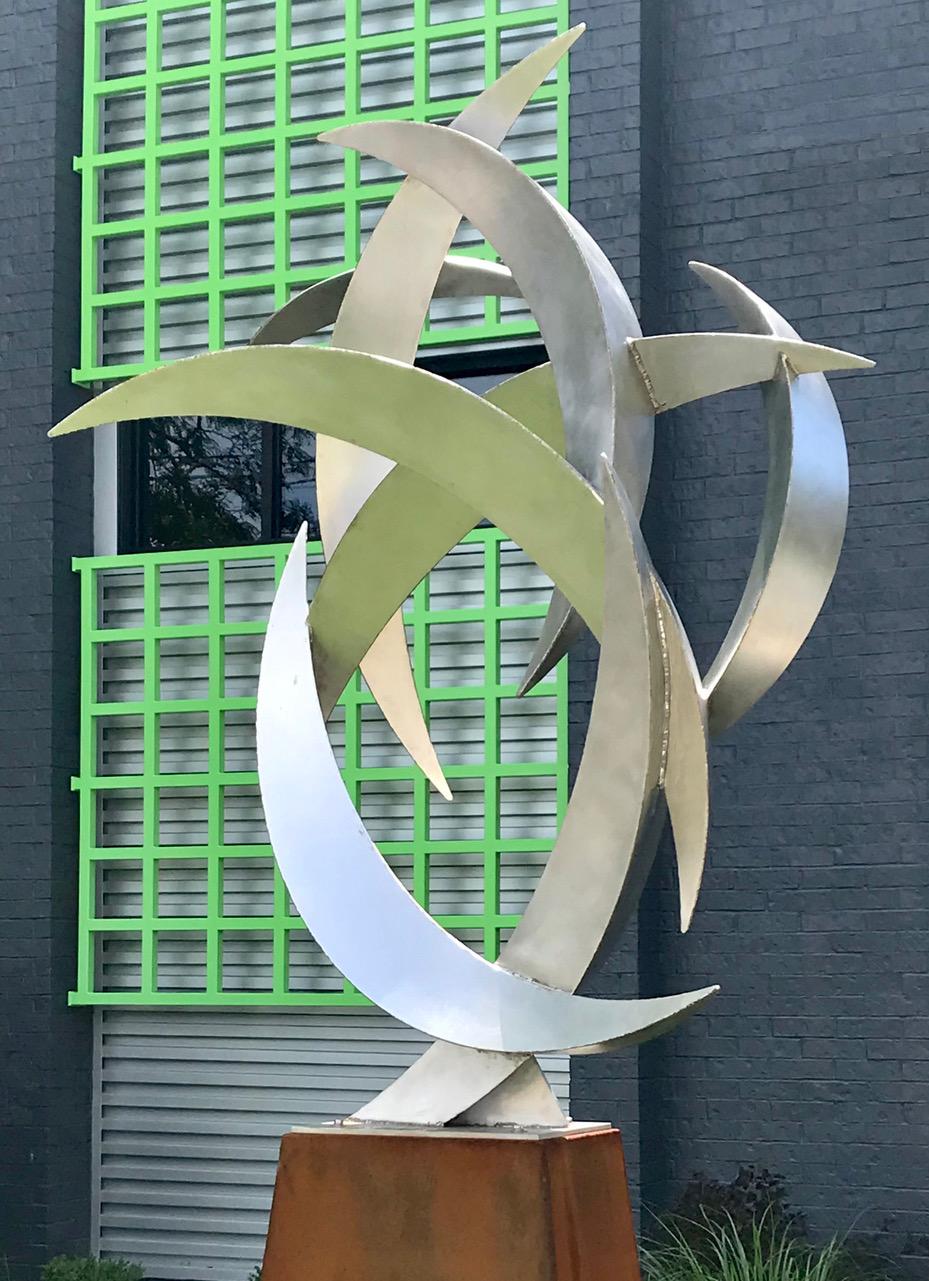 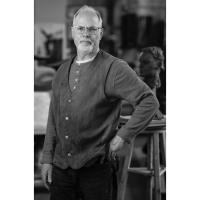