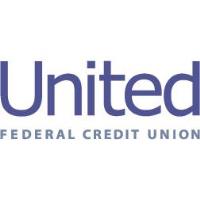 As branch manager, Williams will be responsible for maintaining the performance of the branch, selling products and services, and providing leadership and supervision to staff.

Williams brings over 16 years of performance-driven financial institution management leadership to the role, in which she has proven herself a dynamic leader driving continuous improvement through efficiencies, talent development, and implementation of creative solutions.

Prior to her new role at United, Williams served as branch service manager at Huntington National Bank since February 2019. She also served as manager of branch experience at Advia Credit Union beginning in 2016, as well as branch manager at Advia beginning in 2011. Additionally, Williams has held other related roles with banks and credit unions throughout Michigan since 2003.