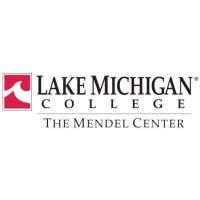 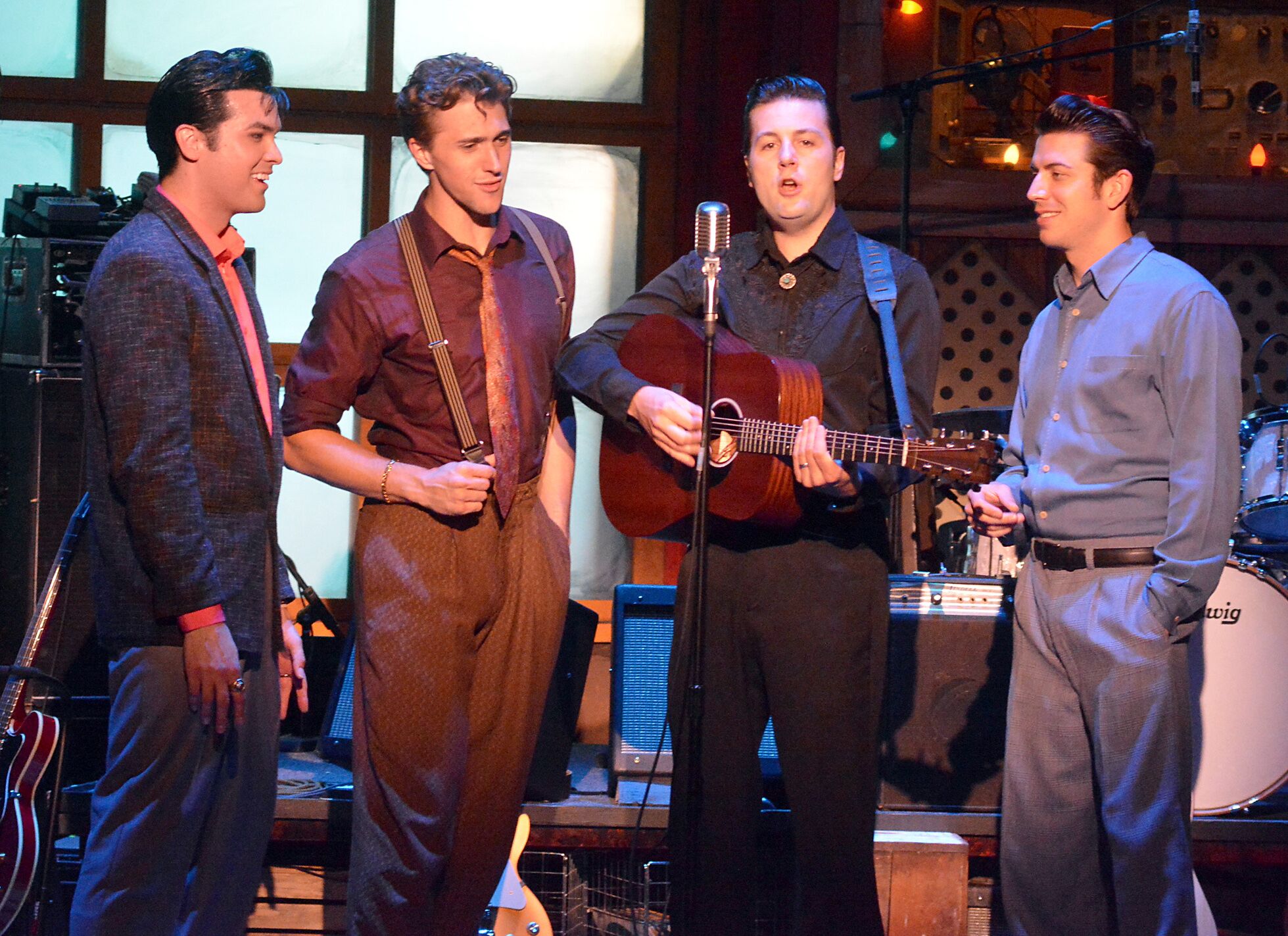 Inspired by an electrifying true event, Million Dollar Quartet tells the story of an auspicious twist of fate that brought together four young musicians – Johnny Cash, Jerry Lee Lewis, Carl Perkins, and Elvis Presley. Sam Phillips, the undisputed “Father of Rock ‘n’ Roll” who was responsible for launching the careers of each of these icons, gathered the four legendary singer/songwriters at the Sun Records studio in Memphis, Tennessee, for the first and only time. The result was one of the greatest rock ‘n’ roll jam sessions in history.

Million Dollar Quartet won a Tony Award for Best Performance by a Featured Actor in a Musical and received two additional Tony nominations, one for Best Musical and one for Best Book of a Musical (Colin Escott and Floyd Mutrux). The show received an Outer Critics Circle Award for Outstanding Featured Actor in a Musical, a Drama Desk nomination for Outstanding Musical Revue, and three Drama League nominations including Distinguished Production of a Musical and Distinguished Performance. Million Dollar Quartet is produced by Gershwin Entertainment Corporation.

This performance is sponsored by WNDU Channel 16 and The Herald Palladium.